Applicants for MassHealth who have done advance planning involving sheltering assets in irrevocable trusts have been plagued by MassHealth denials of eligibility based on specious legal arguments. This results in fair hearing and court appeals that can sometimes take years. Two of our clients recently received favorable resolutions of their cases before the MassHealth Board of Hearings. 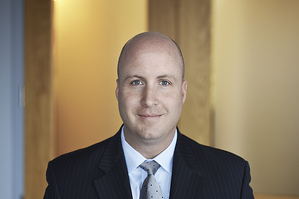 In one case, argued by Margolis & Bloom partner Jeffrey A. Bloom, the applicant and her spouse had transferred their home into trust in 2011. The trust terms barred them from access to the trust principal. MassHealth argued that the applicant did have access to principal through a power of appointment that permits her to direct the trust property to other people at her death. As summarized in the decision, MassHealth argued that "[s]uch a power . . . would permit the appellant to enter into a 'private agreement' with her children to distribute the Trust principal to them and for them to return it to her."

The hearing officer rejected this argument with the following reasoning:

Second, even assuming arguendo that the appellant has the ability under the Trust terms to appoint the principal to her children only to have them agree to return it to her, "a provision making trust principal available to persons other than the grantor does not by its nature make it available to the grantor . . . ." Heyn v. Director of the Office of Medicaid . . . This holds especially true when the person being appointed the principal "might, by reason of love but without legal obligation, voluntarily contribute monies toward the [appellant's] support." 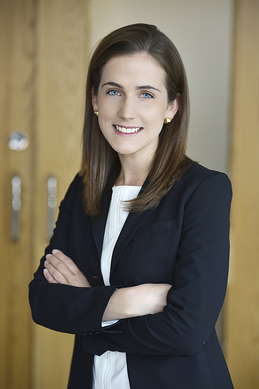 In the second case, argued by Margolis & Bloom senior associate Sarah Hartline, MassHealth argued that two provisions in the trust made the trust funds available to the grantor. It argued that the grantor (despite her infirmity and dementia) could appoint herself trustee and receive a fee for her services and that a provision permitting the trust to pay the grantor's taxes to the extent they resulted from trust income makes the principal available to her.

MassHealth in fact won its argument at an original fair hearing and partially on appeal to Superior Court. The judge, however, remanded the case back to the hearing department to determine the extent of the potential trustee fees and tax payments over the grantor's anticipated lifetime. At the second fair hearing, MassHealth argued that these could amount to $30,000, which Attorney Hartline did not contest.

However, MassHealth argued that these funds would always be available to the grantor rendering her always ineligible for MassHealth since the amount exceeds the $2,000 asset limit. The hearing officer rejected this argument, instead directing that the trust distribute the $30,000 to be spent down on the grantor's care. Once that amount is spent down, she will be eligible for coverage.

MassHealth continues to challenge perfectly good trusts and force applicants and their families to go through stressful appeals to get the coverage to which they are entitled. During the process, which in the second case took two and a half years, the nursing homes must provide care without compensation. This is not how a compassionate and rational government body should act.

Want to Book a Consultation?